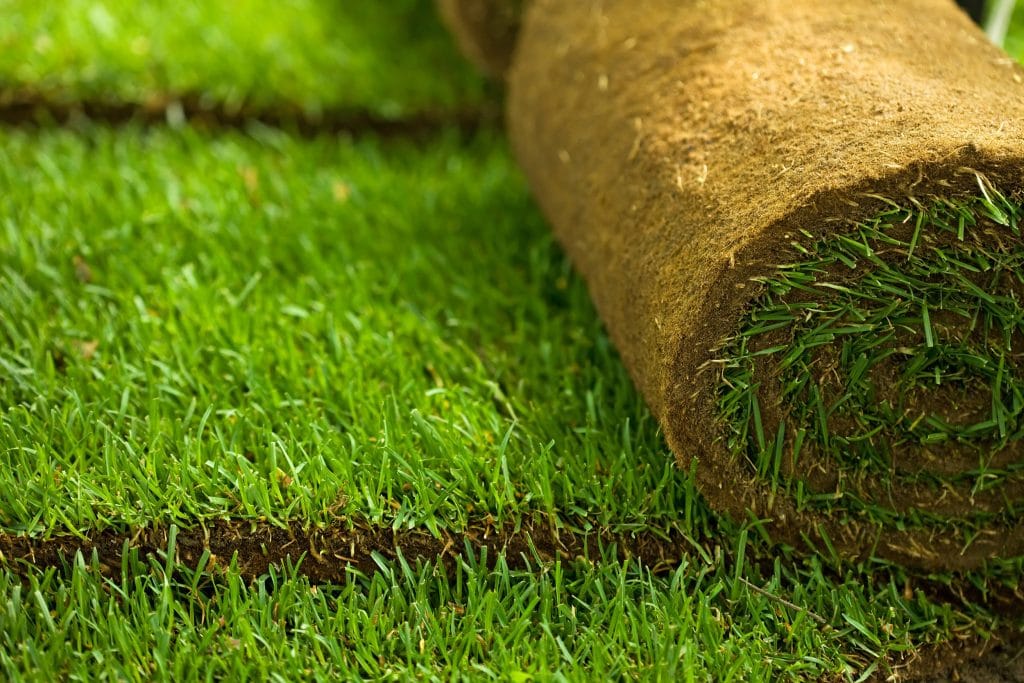 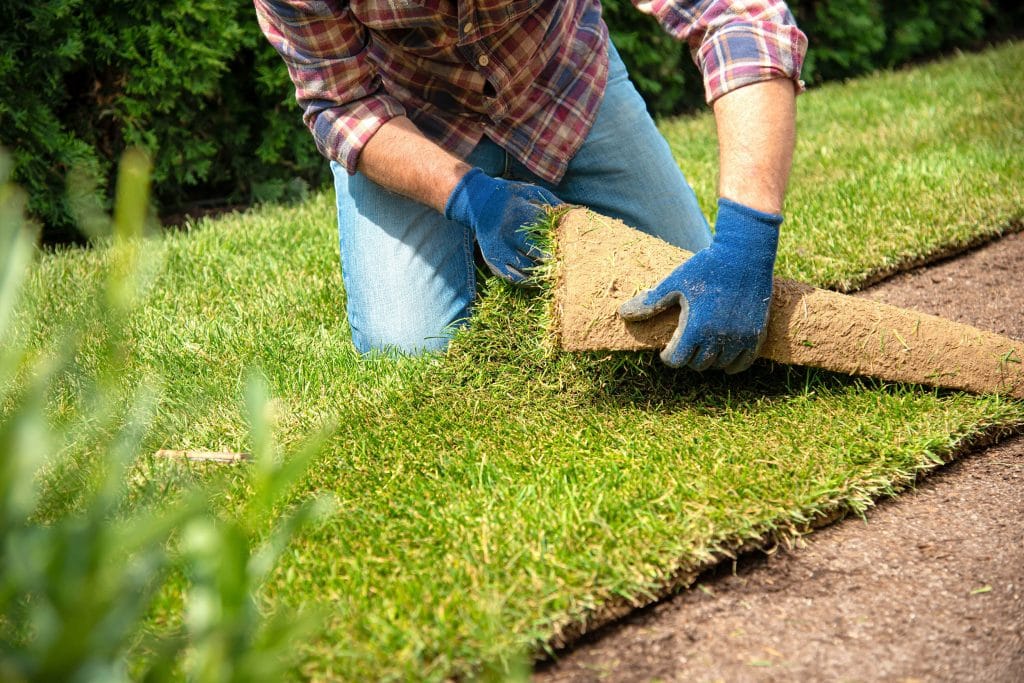 As one of the most versatile turfgrass around, it is unsurprisingly the most common in many parts of the U.S., including those regions that experience different climates and extreme soil conditions. Like most turfgrass variety, St. Augustine is flexible enough for residential and commercial use. In Atlanta, this variety sold out back in 2015, and it took almost a year for the supplies to replenish, no thanks to the high demand from other places.

Another notable attribute of Palmetto St. Augustine is its impressive shade tolerance. It can survive with just three hours of sun daily. It is a far better option when it comes to shade tolerance compared to that of zoysia. However, it is not as resilient against extremely cold temperatures like during the winter months. If you plan on planting St. Augustine on sandy soil, be sure it gets at least ¾ inch of water every three days.

Feel free to reach out with any questions by calling us at (770) 871-9395, or get in touch via the form below. We will get back to you within a few hours!
Fill out my online form.

We are a family owned and operated company striving to make your yard as beautiful as our own! Our company strives to provide and install the greenest grasses available. Top quality competitive prices with unmatched customer service.